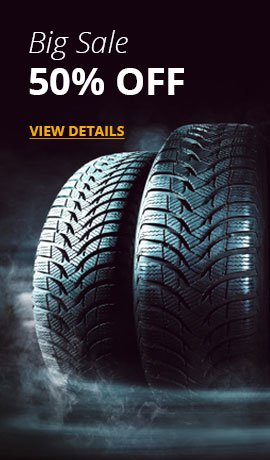 A console game is a form of interactive multimedia used for entertainment.

The game consists of manipulable images (and usually sounds) generated by a video game console and displayed on a television or similar audio-video system. The game itself is usually controlled and manipulated using a handheld device connected to the console, called a controller. The controller generally contains a number of buttons and directional controls, (such as analogue joysticks), each of which has been assigned a purpose for interacting with and controlling the images on the screen. The display, speakers, console, and controls of a console can also be incorporated into one small object known as a handheld game. 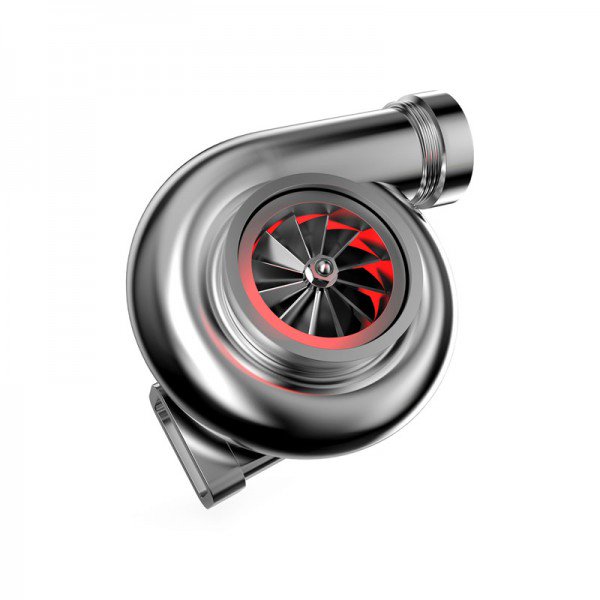 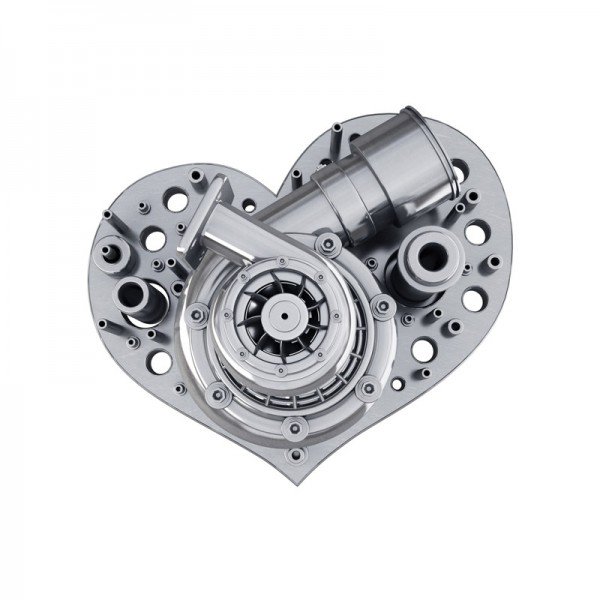 Born to be worn. Clip on the worlds most wearable music player and take up to 240 songs with you anywhere. Choose from five colors including four new hues to make your musica.. 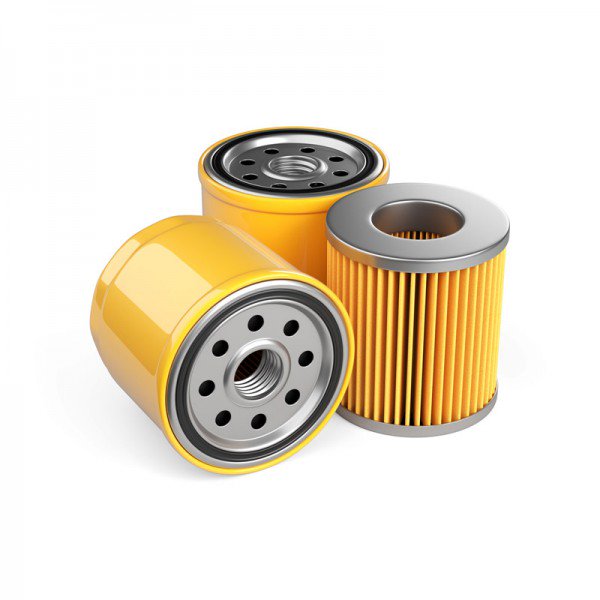 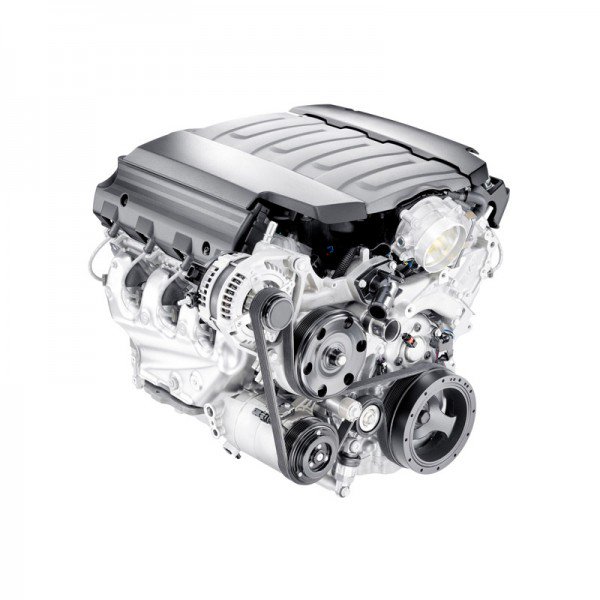 iPhone is a revolutionary new mobile phone that allows you to make a call by simply tapping a name or number in your address book, a favorites list, or a call log. It also automati.. 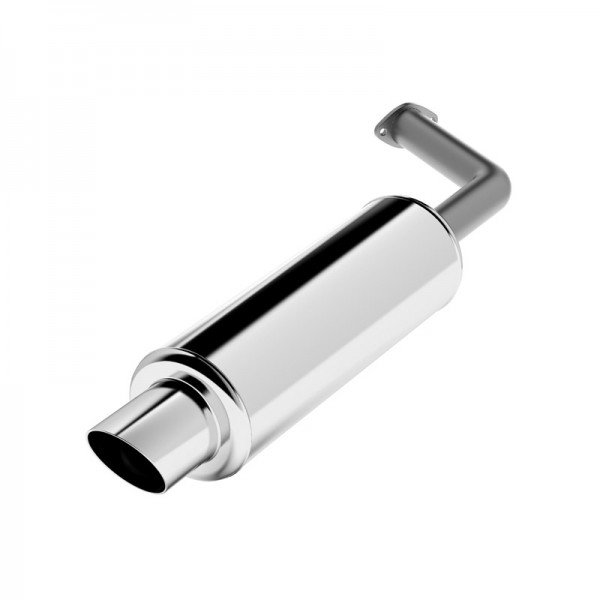 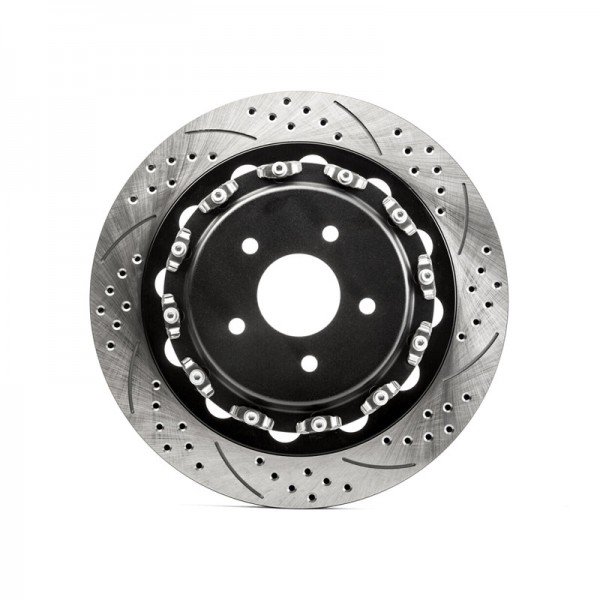 Redefine your workday with the Palm Treo Pro smartphone. Perfectly balanced, you can respond to business and personal email, stay on top of appointments and contacts, and use Wi-Fi.. 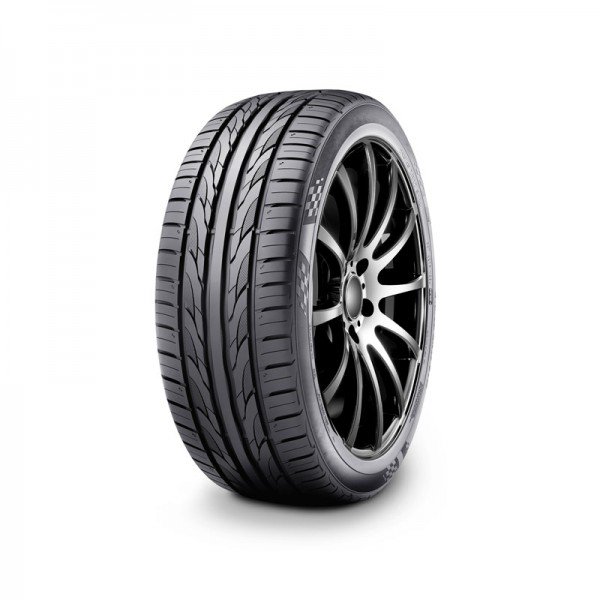 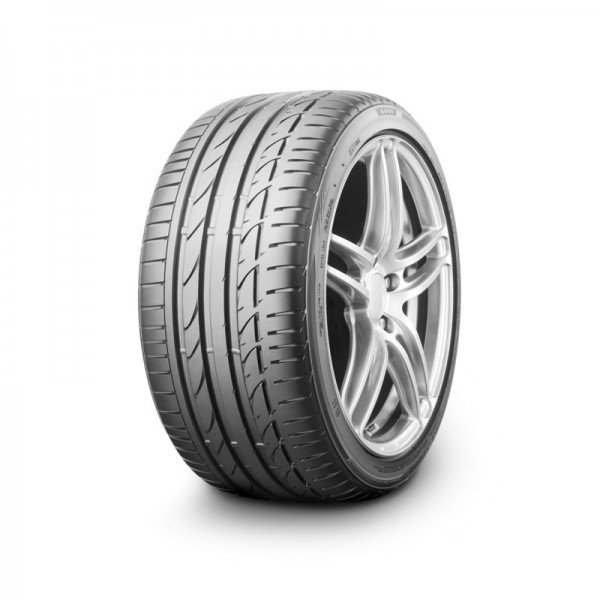 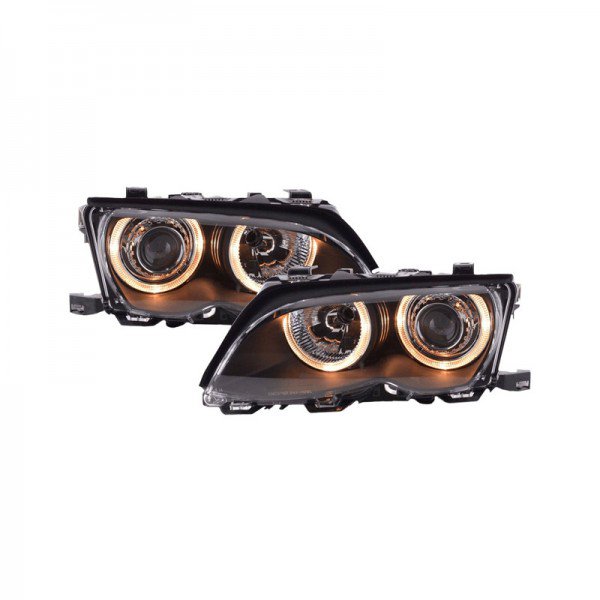 Canon's press material for the EOS 5D states that it 'defines (a) new D-SLR category', while we're not typically too concerned with marketing talk this particular statement is clea..